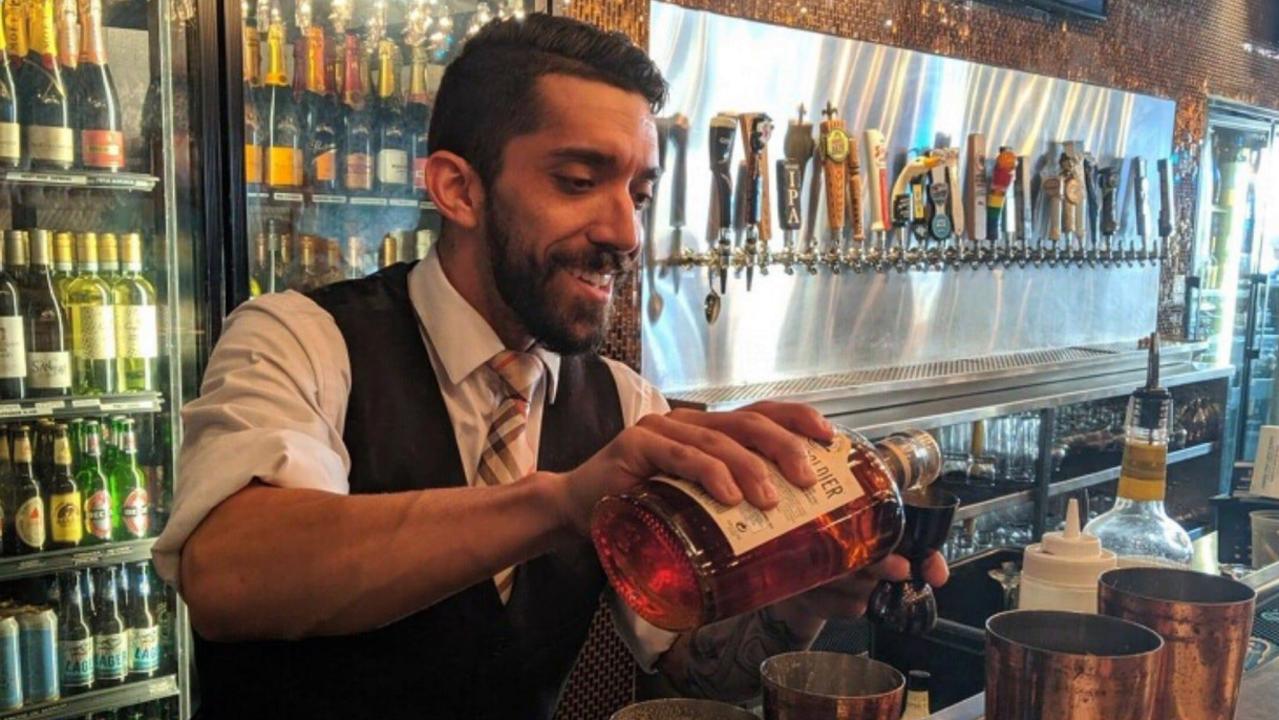 A Florida bartender saved two women from being approached by a creepy customer by passing them a note disguised as a receipt, and the quick-thinking move went viral online.

The St Petersburg drink-slinger, Max Gutierrez, shot to internet fame last week, when a woman named Trinity Allie shared on Twitter how he helped her and a friend fend off the unwanted pick-up artist.

When the other customer repeatedly hit on the women, the Hawaiian shirt-wearing barkeep handed Allie a note that looked like a receipt, but read: “If this guy is bothering you, put your ponytail on your other shoulder, and I will have him removed. He’s giving me the creeps.”

Allie’s caption read, “This man was harassing me and my friend and the bartender passed this note to me acting like it was my receipt! Legit the type of bartender everyone needs.” 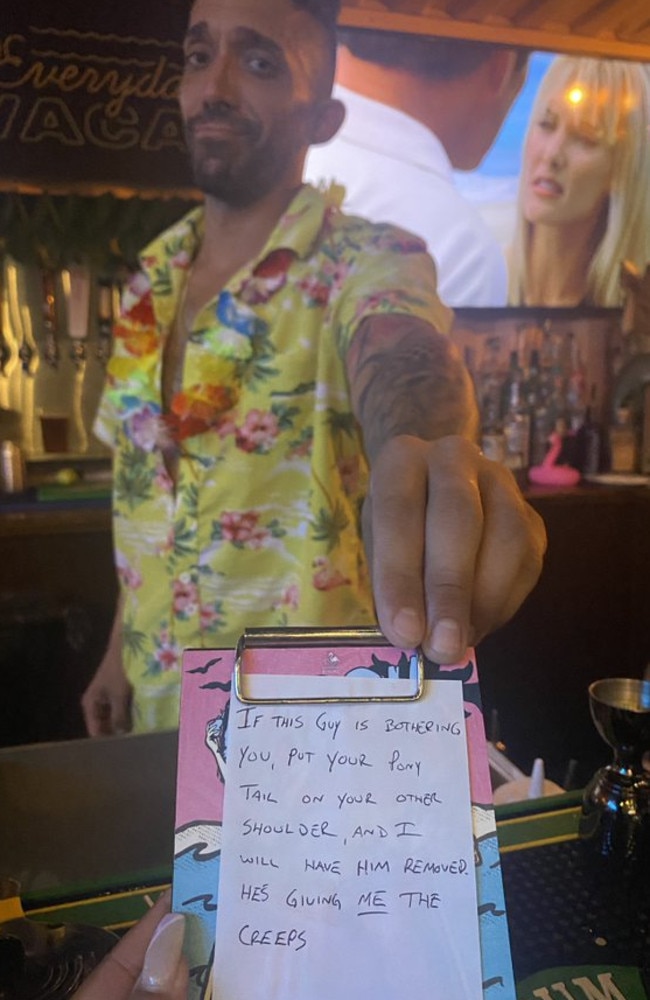 In a follow-up tweet, the woman explained that Gutierrez yelled, “You need to get the f**k away from these girls who clearly are not interested,” before kicking him out.

Allie also clarified that she had Gutierrez pose for the picture after the incident, not while she was being harassed.

More than 200,000 people liked the viral tweet, many of them leaving comments praising the smooth mixologist.

“Not all heroes wear capes. Some wear Hawaiian shirts,” one appreciative woman wrote.

Four days after the tweet went viral, Gutierrez tweeted that the sleazy patron came back to the bar for a beer – but the barman refused to serve him.

When asked how he come up with the quick-thinking move, Mr Gutierrez said, “It’s something you just pick up from mentor bartenders.

“This guy was giving off very weird vibes for quite a while, kept an eye on him, try to give him a chance, try to let the girls tell him no and leave it at that, but he didn’t take no for an answer and kept pestering them so eventually I kind of yelled at him and made him leave. Lol,” he continued.

“I honestly don’t like yelling at customers or embarrassing people, but I find it’s one of the best ways to handle creeps. Calling them out in front of people is usually enough to get them to turn tail and walk away.”