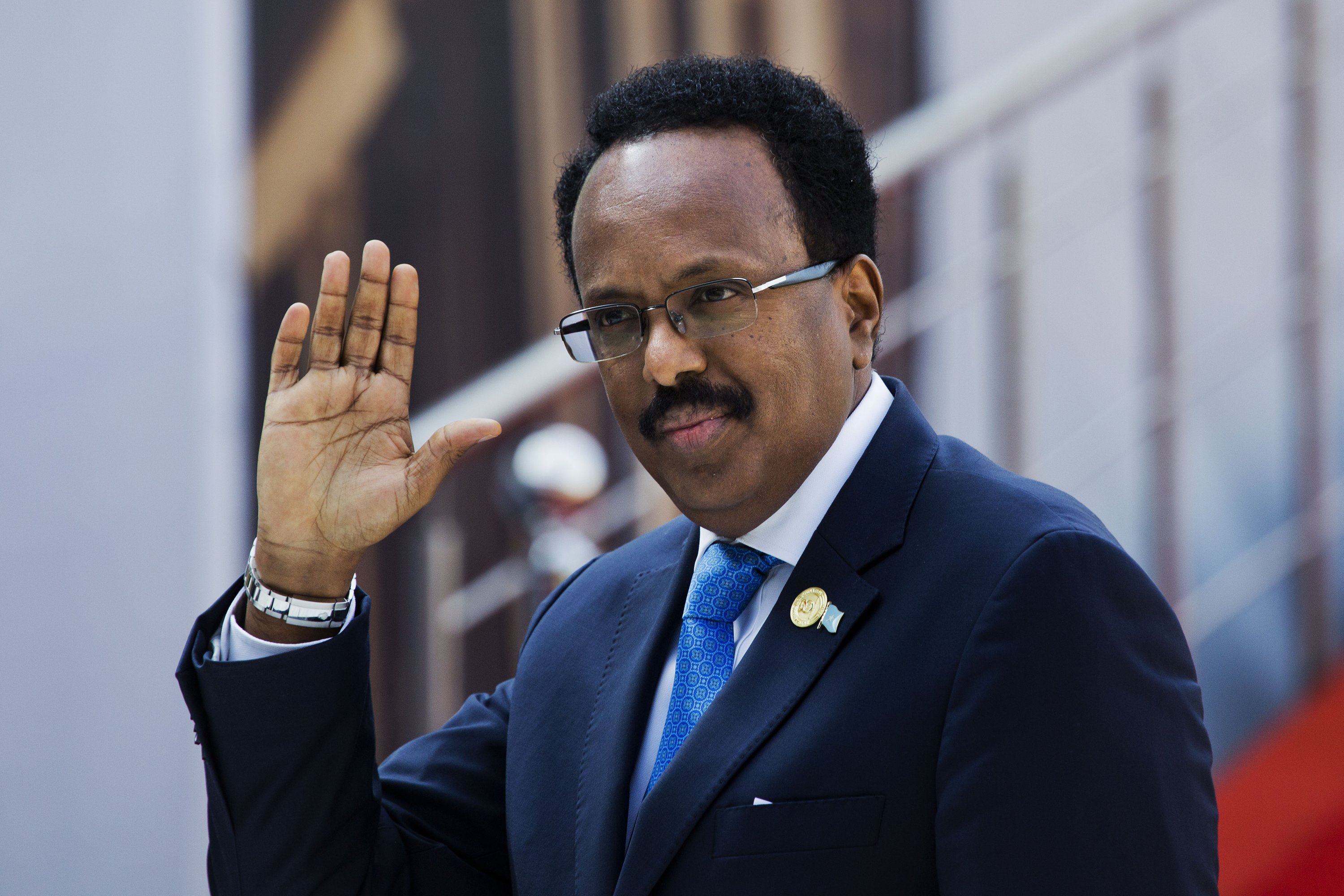 A dispute between Somalia's president and prime minister over security postings has been settled, allowing the country's halted process to elect a new parliament and president to move forward, according to a government spokesman.

Somalia was meant to choose a new president this month, culminating a complicated indirect election process that would also select a parliament.

But that was halted during a dispute between President Mohamed Abdullahi Mohamed and Prime Minister Mohammed Hussein Roble over who would head the National Intelligence Service Agency.

The president and the prime minister had each appointed a different candidate to replace the head of the agency, who was suspended last month after an agent went missing.

Under the agreement, the president's appointee will now take up the post in an acting capacity, while the man chosen by the prime minister will be given a different role as a state minister. A separate disagreement over who would head the internal security ministry was also resolved, the spokesman said.

Somalia has had only limited central rule since a dictator was toppled 30 years ago, and has never conducted a free election.

Under the indirect electoral process, regional councils are meant to choose a senate, which could be completed this week. Clan elders will then pick members of a lower house of parliament, now set to take place next month. The parliament will pick a new president at a date that has not yet been set.

Roble and Mohamed clashed in April, when the president unilaterally extended his four-year term by two years, prompting army factions loyal to each man to seize rival positions in the capital, Mogadishu.

The confrontation was resolved when the president put Roble in charge of security and organising the delayed elections.