Australian computer engineer Craig Wright, who claims to be the inventor of Bitcoin, has been spared billions of dollars as a result of an ongoing lawsuit in Florida court.

The jury rejected the claim that half of the $54 billion worth of Bitcoin belonged to the heirs of Wright's former business partner, Dave Kleiman.

According to the news in Euronews, Wright said in the message he published after the lawsuit, "This was a very good result and I feel I have been proven right. But there is still a lot of struggle to be fought. We will change everything from crypto money to digital money as it should be."

The white paper "Bitcoin: A Decentralized Electronic Cash System", published in October 2008 and describing the framework for what would become Bitcoin, was published under the pseudonym 'Satoshi Nakamoto'.

Afterwards, 1.1 million Bitcoins were produced with this nickname. So far, none of these Bitcoins have been spent.

Wright announced that this nickname was his own in 2016, but has not yet been able to support it with undoubted evidence that he is Nakamoto.

Kleiman's family claimed that Dave and Craigh were friends and business partners, but that Criaig Wright stole from Kleiman the idea to create Bitcoin.

"We are extremely pleased to have our fair share of what Dave helped create," W&K and the Kleiman family's attorneys said in a statement. 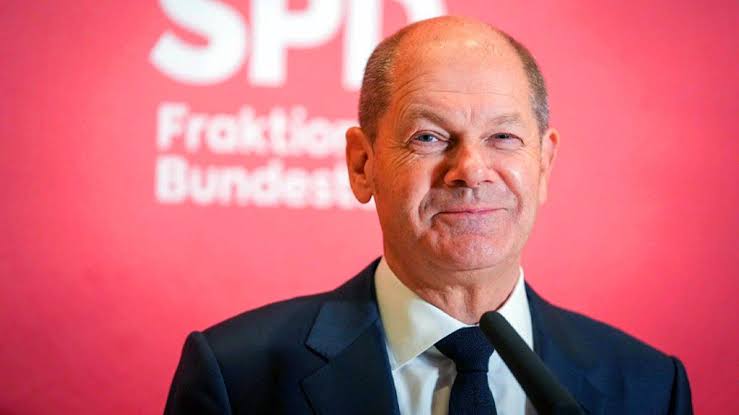