Turkey's economy is in turmoil. Here is what happened in the Turkish economy as of December 16, 2021...

On Thursday morning, dollar and euro exchange rates continued to rise in Turkey. While the Euro rate rose to 17.60 TL, 1 US Dollar was equal to 15.50 Turkish Liras.

While the Turkish lira depreciated, the Central Bank of the Republic of Turkey lowered the interest rates by 1 more point, to 14%, at the request of President Recep Tayyip Erdoğan.

Biggest all-time hike to minimum wage: Still down against the dollar

Gasoline is on the rise again 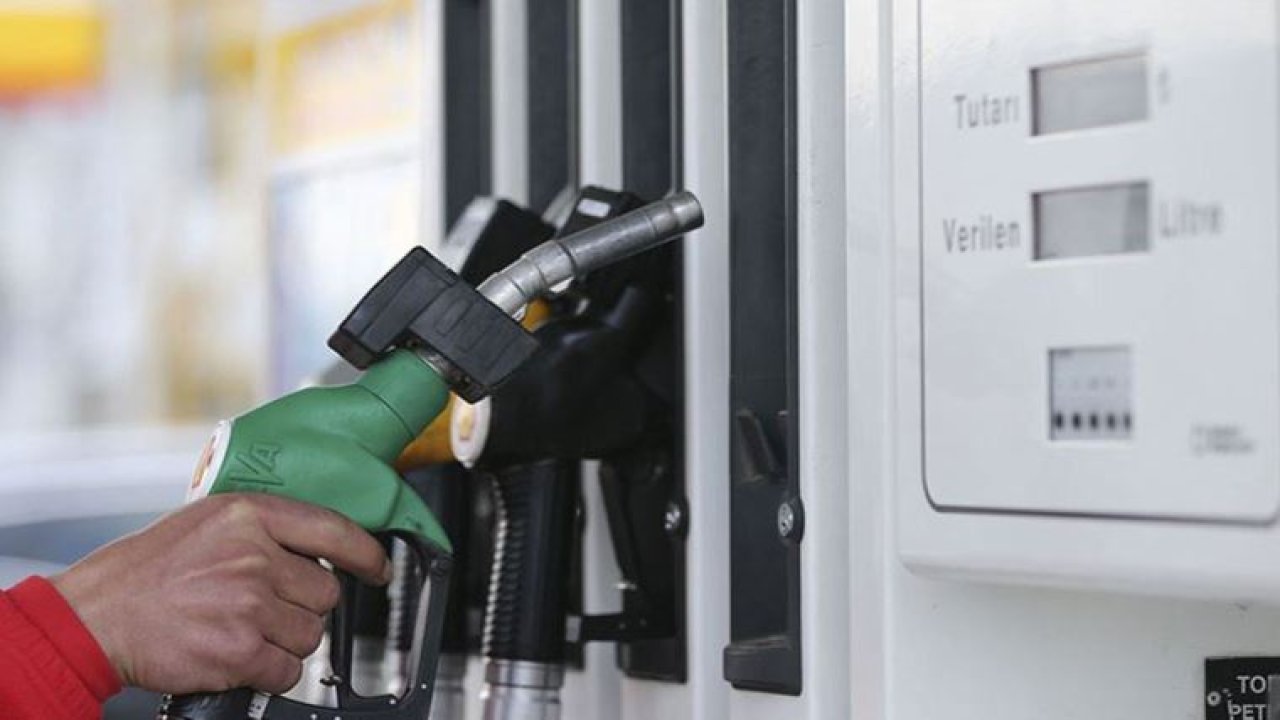 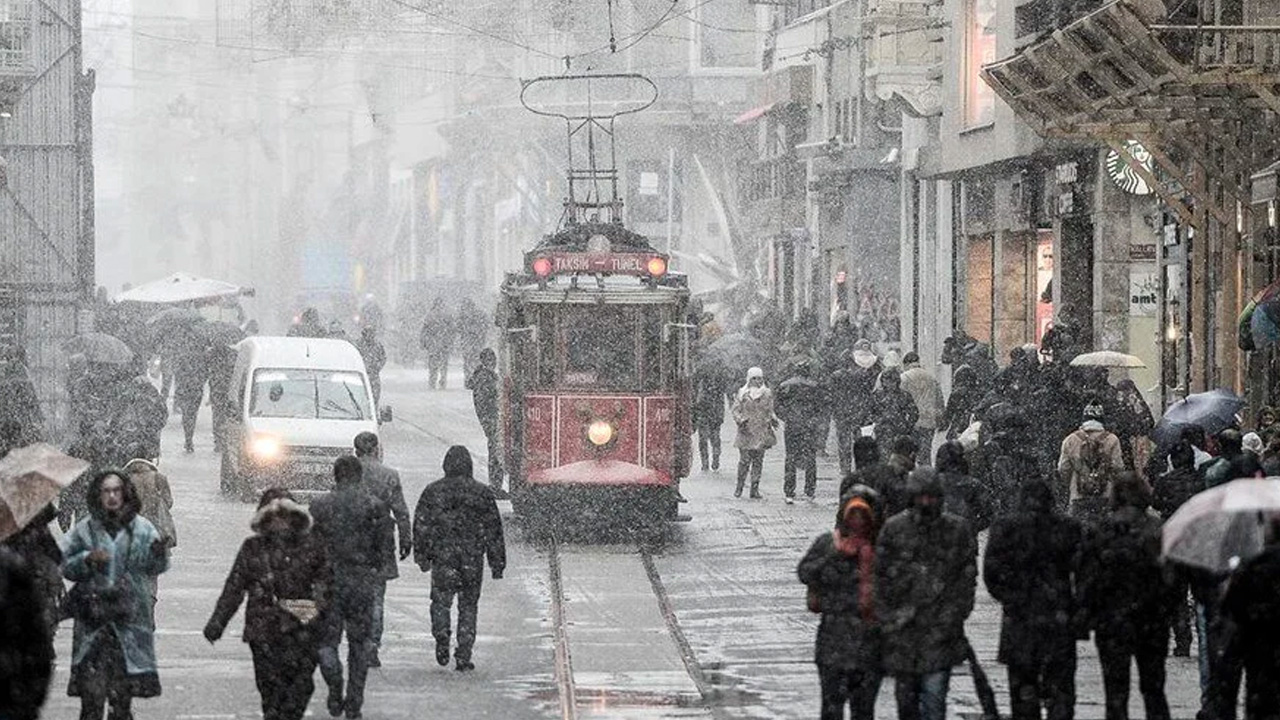