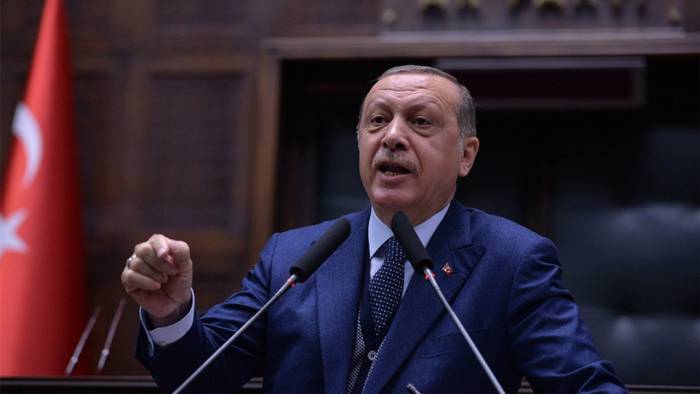 Kılıçdaroğlu on Oct. 16 called on public officials to stop doing whatever illegal act they're forced to do as of Monday, Oct. 18.

"Withdraw yourselves from this illegal and parallel system," he said in a video shared on Twitter, referring to the infiltration of a pro-government group into the state.

"You can't serve this mafia-like order on the grounds that you were assigned duties. You can't accept illegal acts as orders," he said.

Kılıçdaroğlu's remarks came after it was revealed that the Turkey Youth Foundation (TÜGVA), an Islamist foundation that has President Recep Tayyip Erdoğan's son Bilal Erdoğan on its advisory board, has been using its influence to make sure that its members are appointed to government positions.

TÜGVA's infiltration was likened to how the followers of U.S.-based Islamic preacher Fethullah Gülen assumed positions within the state.

In the video, Kılıçdaroğlu said that this is his final call on bureaucrats to stop carrying out illegal orders.

"You are the public officers of this state and not the Erdoğan family," he said, noting that the AKP will lose power and all illegal practices will be brought to court afterwards.

"This is my final warning to you. You will be held responsible for the support you give to this order's illegal wishes as of Monday, Oct. 18. You can't save yourself from these dirty businesses by saying that you received orders," Kılıçdaroğlu said.

The main opposition chair's remarks were slammed by multiple AKP officials, including Interior Minister Süleyman Soylu, who accused Kılıçdaroğlu of trying to cover up his "incompetence" by "yelling like drunks."

"We were very scared," Soylu said sarcastically on Twitter, as he also used the government's frequent method to link all opponents to the Kurdistan Workers' Party (PKK) and the Gülen movement.

"The people know what you are," the minister added.

AKP Group Deputy Chair Mahir Ünal was another official to release a statement, reminding Kılıçdaroğlu of how the July 15, 2016 coup attempt, carried out by the Gülen movement that is a friend-turned-foe of the AKP, was thwarted.

"You're playing with fire. Don't forget that we have survived through the July 15 hell that you try to downplay as a 'play.' Be careful of who you're threatening," Ünal said on Oct. 16.

"Leave the honorable bureaucrats of the Turkish Republic alone," he said.

AKP spokesperson Ömer Çelik on Oct. 16 claimed that Kılıçdaroğlu was threatening public officials and accused him of seeking an unlawful order.

He also defended TÜGVA without naming the group by saying that "targeting non-governmental organizations is not doing politics."

A day later, President Erdoğan deemed Kılıçdaroğlu's call "a serious threat to the public order" and accused him of committing a crime by "threatening public employees."

CHP officials, meanwhile, defended Kılıçdaroğlu's remarks and slammed Soylu for targeting the party's leader instead of fighting crime and criminals.

"I'm addressing the Minister of Crime who protects all criminals; Fight criminals instead of our party chair," CHP Group Deputy Chair Süleyman Soylu said on Oct. 16. 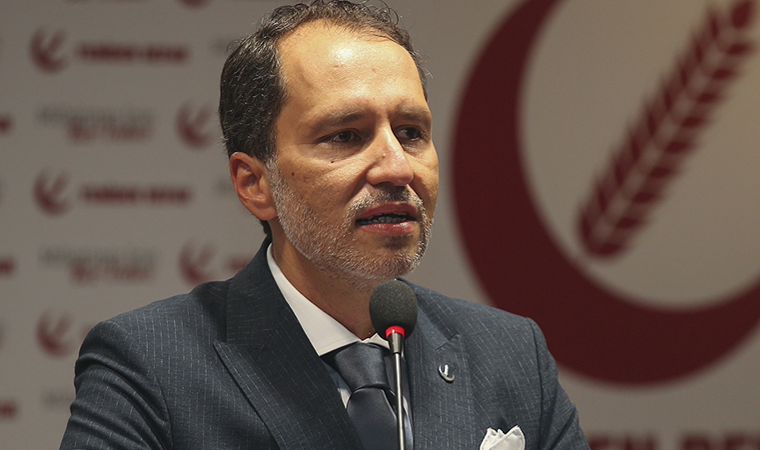 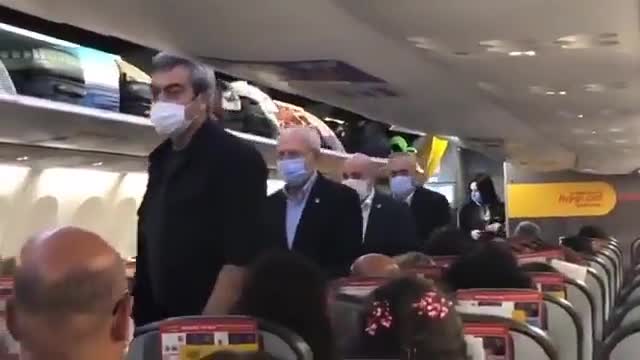