Turkey's President Recep Tayyip Erdogan was speaking at a news conference at the Ataturk Airport in Istanbul before departing for Angola's capital Luanda. He is also due to visit Togo and Nigeria as part of his four-day Africa tour. Erdogan, targeted the main opposition leader Kemal Kilicdaroglu.

"This statement is a clear admission that the CHP mentality is a tutelage mentality. Inviting the bureaucracy to oppose the elected government is nothing but a call for tutelage. This is not the first madness of the CHP mentality. This illegal call is a serious threat" Erdogan said as an answer to a question.

"We have already completed the notebook of the tutelage system that the CHP yearns for. Gone are the days of tutelage, which Mr. Kemal (Kemal Kilicdaroglu) eagerly aspired, empty enthusiasm. Turkey is a state of law. I remind this to Mr. Kemal. It is not the area where Mr. Kemal plays. Gone are the days when you were enthusiastic. Everyone, from the President to the lowest-ranking civil servant, is obliged to perform their duties in accordance with the law. Kilicdaroglu's threat to public officials is also clearly a crime. How could you threaten the officials of this country?" he added.

What did Kilicdaroglu say?

Kilicdaroglu had addressed the bureaucrats on Saturday. His call had wide repercussions in Turkey.

"I want to call out to those civil servants who went out of law by bowing to the pressure of the Palace. This is our last call to you to act sensibly. As of Monday, October 18, you will be responsible for all your support to the illegal requests of this order. You can't get away with this dirty work by saying "I have received orders". Whatever you are being made to do illegally, do not do it starting on Monday. Get your hands off these illegal, parallel systems" he said. 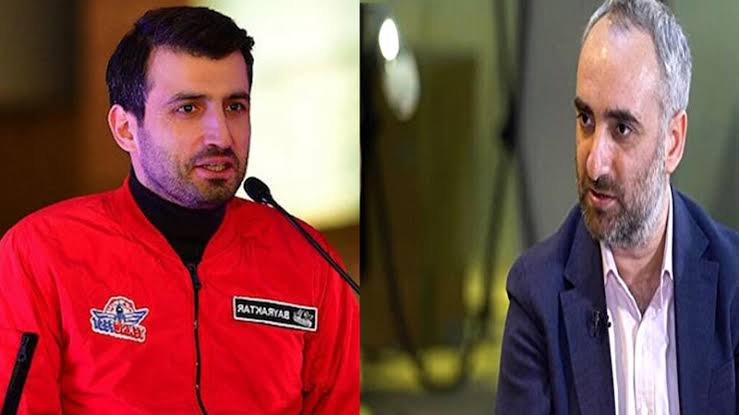 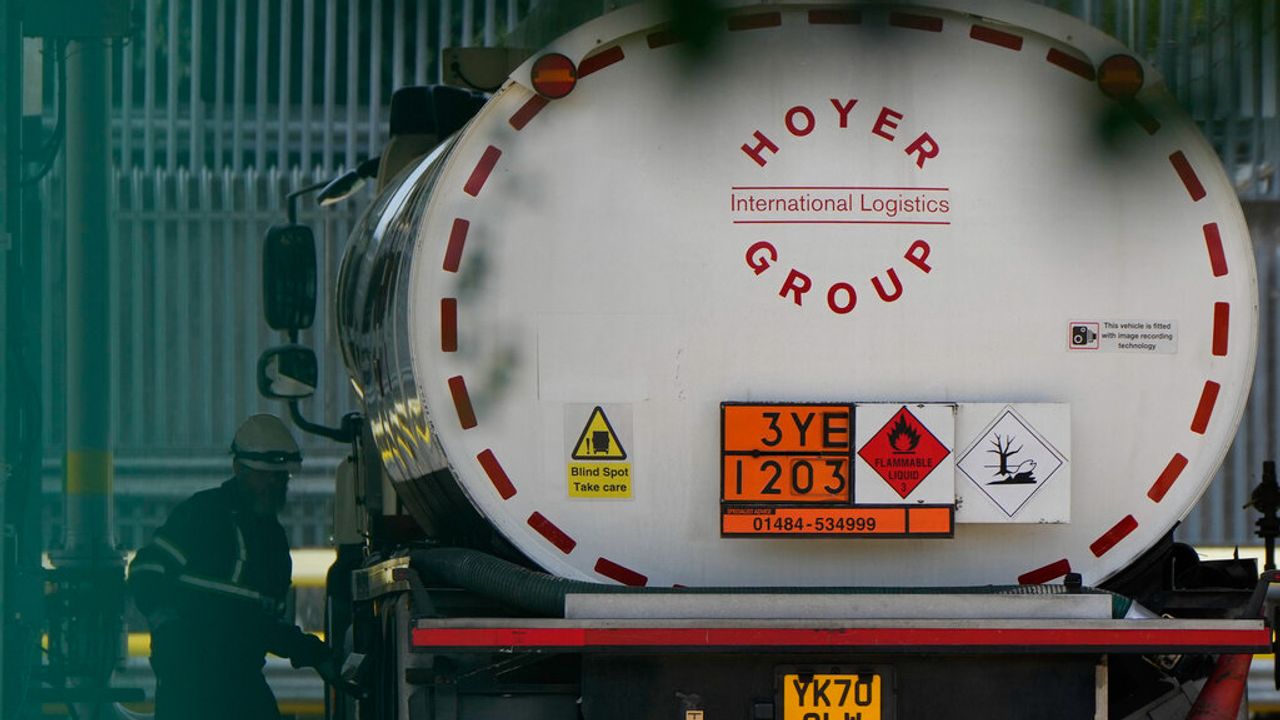