Floods in southern India have killed more than 20 people after heavy rains caused rivers to overflow, cutting off towns and villages.

Several houses were washed away and people became trapped in the district of Kottayam in Kerala state.

Video from the area showed bus passengers being rescued after their vehicle was inundated with floodwater.

Days of heavy rainfall in Kerala has caused deadly landslides and the Indian military has joined rescue efforts.

Helicopters have been used to fly in supplies and personnel to areas where people have been trapped under debris by the landslides, officials said on Sunday.

In one tragic incident, a family of six - including a 75-year-old grandmother and three children - were confirmed dead after their home in Kottayam was swept away, news agency PTI reported.

The bodies of another three children - aged eight, seven and four - were also found buried under the debris in Idukki district, where the search continued for at least five other missing people, the agency said.

Fishing boats are being used to evacuate survivors trapped in Kollam and other coastal towns, as sections of road have been swept away and trees uprooted.

Dozens of people have been reported missing and there are fears the death toll could rise further.

Refuge centres have been set up in various areas across the state.

It is not uncommon for heavy rainfall to cause flooding and landslides in Kerala, where wetlands and lakes that once acted as natural safeguards against floods have disappeared because of increasing urbanisation and construction.

In 2018, some 400 people died and more than one million others were displaced by the worst flooding in Kerala in a century.

An assessment carried out by the federal government that same year found that the state, which has 44 rivers flowing through it, was among the 10 most vulnerable to flooding. 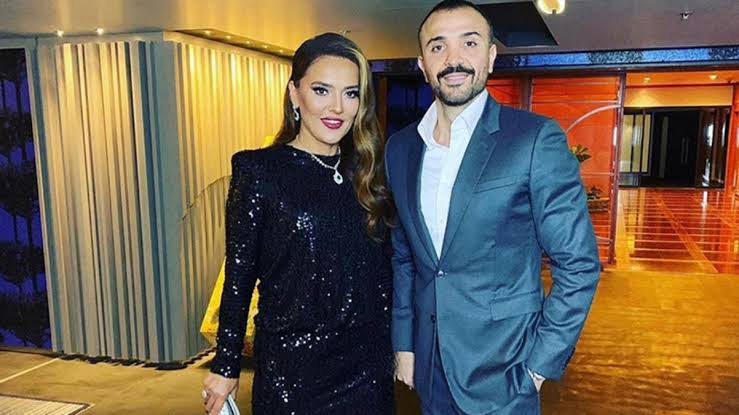 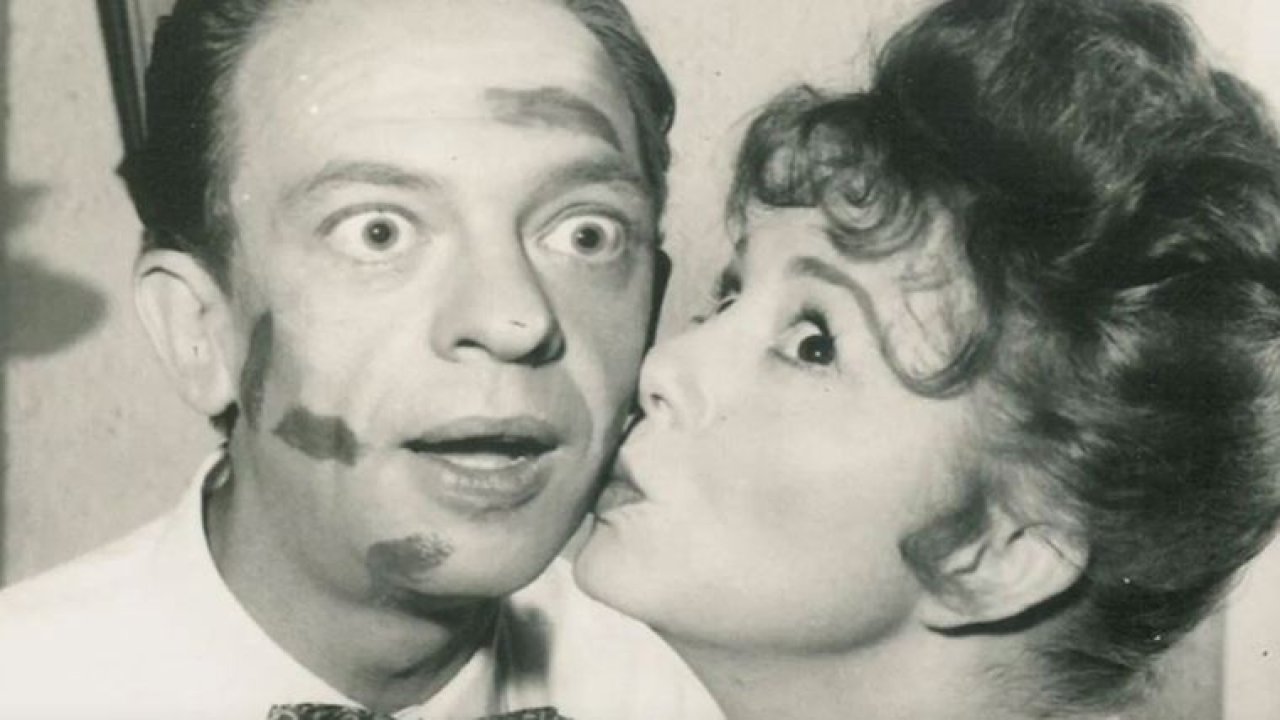