Man who murdered wife with cobra gets life in prison 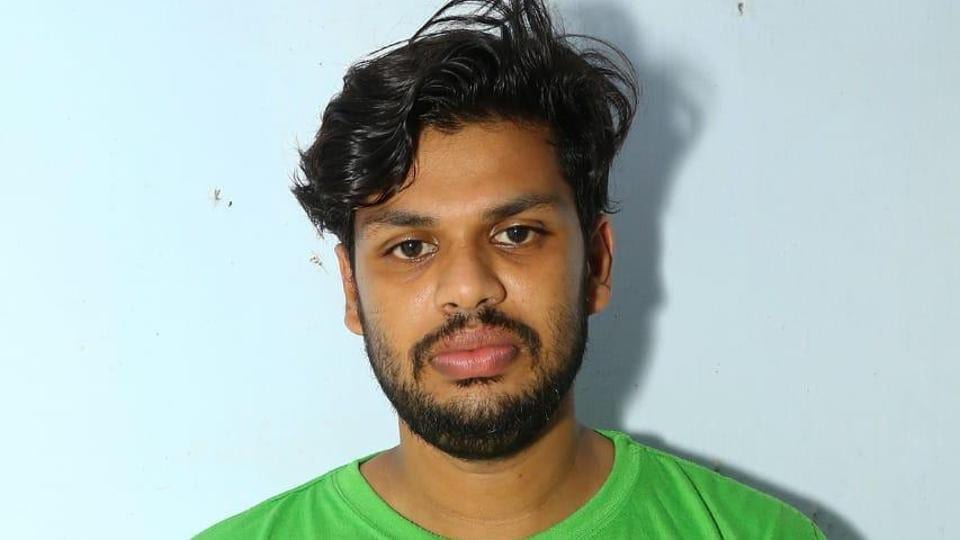 An Indian man was sentenced to an uncommon double life term after being found guilty of murdering his wife by making a cobra bite her.

Sooraj Kumar was arrested last year after his wife, Uthra, died from a snakebite.

Police began investigating after her family alleged murder, saying Sooraj had been harassing them for dowry.

On Monday, a court found him guilty of releasing a cobra onto the bed while Uthra slept.

The 25-year-old homemaker was found dead in her home in May last year.

Her family became suspicious because Uthra had been bitten by a Russell's viper just weeks earlier. She was recovering from the first snakebite when she was attacked by the cobra.

Police said their investigation pointed to Sooraj being behind both attempts. They also arrested a man who had helped him procure the snakes - he later turned "approver" and helped police piece together the case.

According to LiveLaw, an Indian legal website, police charges ran into 1,000 pages and detailed the elaborate conspiracy planned and implemented by Sooraj.

The prosecution had argued that it was a "rarest of rare cases" and demanded the death penalty for the accused. 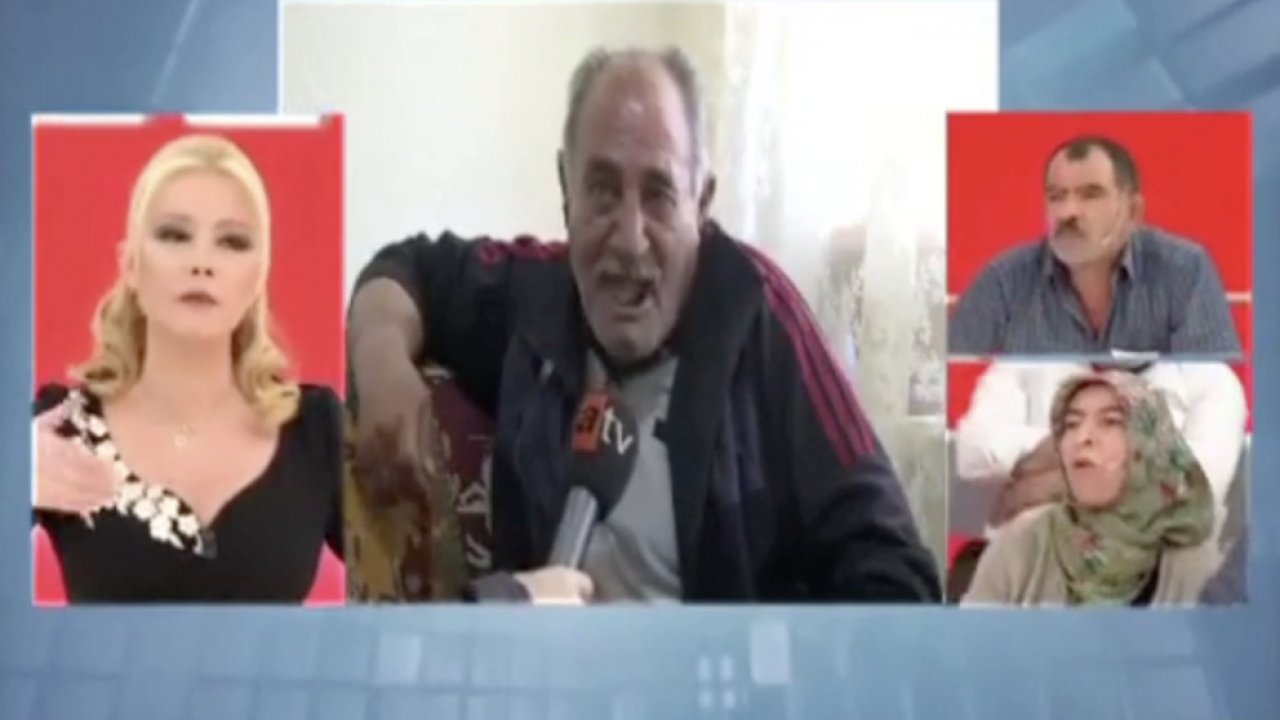 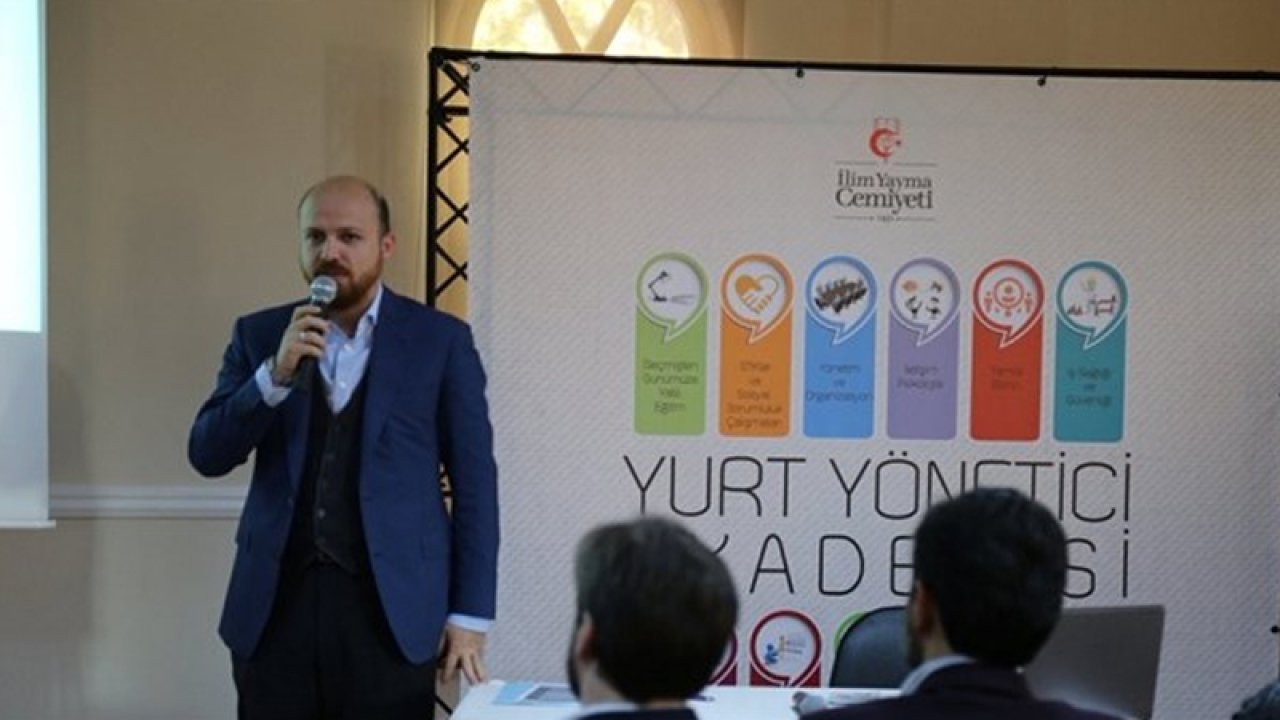