More needs to be done to prevent climate change 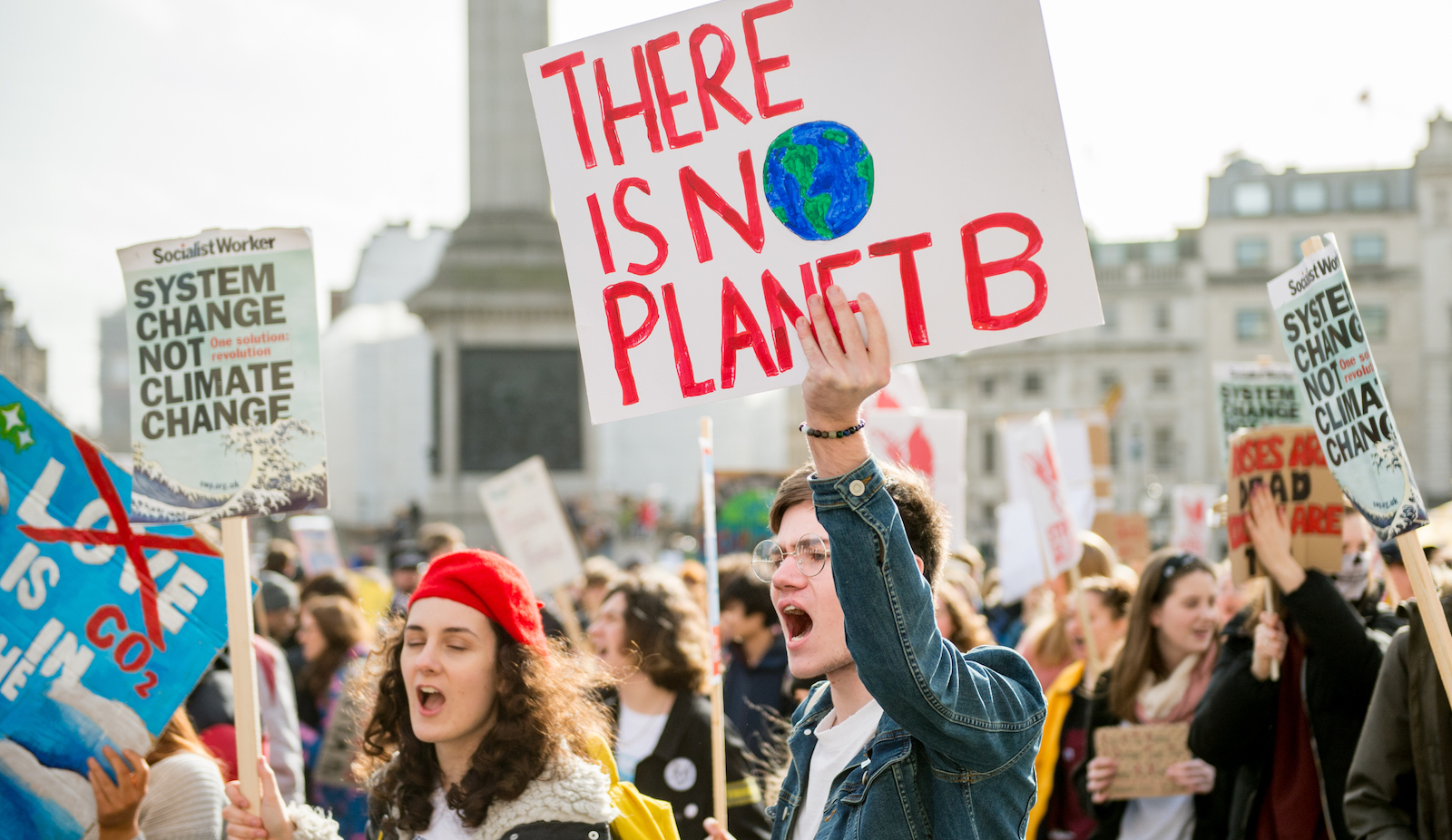 Commitments to halt greenhouse gas emissions are currently nowhere near stopping the worst ravages of climate change in the years to come, a new report indicated on Wednesday, as world leaders prepare to haggle over what action to take and who will pay for it.

Even if countries meet their commitments – still a very big if – this will only reduce fossil fuel emissions by 40 percent by 2050, said the International Energy Agency (IEA).

That means a temperature rise of about 2.7 degrees Celsius (4.8 degrees Fahrenheit) by 2100 – a figure the United Nations recently said would be “catastrophic” for the planet and all its inhabitants.

Will Steffen, a climate expert at the Australian National University, said the IEA report makes it clear that the current goal of “net zero emissions” by 2050 – as many countries are committing to – is simply too little, too late.

“We have to move very quickly and very decisively now towards renewable energy. I think we really need to focus on 2030, and I think globally we need to get emissions down 50 percent – cut them in half – in this decade if we are to have a chance of keeping temperature rise to well below two degrees Celsius,” Steffen told Al Jazeera.

“This really is crunch time. It’s going to take a lot of investment, but it has to happen now. We can’t simply talk about it as something down the road.”

If not, the consensus is that extreme weather, including droughts and flooding, will become even more common, sea levels will rise, Arctic ice will diminish, and many plants and animals will be unable to survive.

Fossil fuels such as coal, natural gas, and oil made up nearly 80 percent of the world’s energy supply in 2020 and renewables just 12 percent, the IEA noted.

“A low emissions revolution is long overdue,” the report said.

It called for a massive expansion of clean energy generation, naming wind and solar power specifically. The IEA warned that renewables – such as solar, wind, hydropower, and bioenergy – need to form a far bigger share in energy investment, which needs to triple by the end of the decade if the world hopes to effectively fight climate change.

Renewables will account for more than two-thirds of investment in new power capacity this year, the IEA noted, yet a sizeable gain in coal and oil use has caused the second-largest annual increase in climate change-causing carbon emissions.

The report comes shortly before the United Nations Climate Change Conference (COP26) held in Glasgow, Scotland, from October 31 to November 12.

It called the Glasgow meeting “an opportunity to provide an ‘unmistakable signal’ that accelerates the transition to clean energy worldwide”.

Major emitters including China, India, and Saudi Arabia – which produce about one-third of global emissions – have yet to strengthen their emission-cutting targets, despite growing pressure to do so before the UN’s COP26 climate summit.

But developed nations – which are responsible for pumping most of the emissions into the atmosphere since the Industrial Revolution – must pay up and assist developing countries with tens of billions of dollars a year to help adapt to climate disasters and transform fossil fuel-driven economies.

Fyson said current emissions-cutting pledges and net-zero commitments put the world on a trajectory to 2.4C (4.3F) of warming by the end of the century. “This is terrifying considering the impacts we are already experiencing at 1.1C (2F),” she told the Thomson Reuters Foundation.

Analysts have said securing more ambitious emissions-cutting plans and providing the finance to put them into practice are crucial at COP26.

The conference has been billed as the last chance to galvanise the collective effort needed to limit global warming to 1.5C above pre-industrial times – or face the worst consequences of climate change.

Meeting the 1.5C target will not prevent extreme weather worsening or sea levels rising, but it is seen as vital for avoiding runaway impacts on humans and the planet, including large-scale hunger, mass migration, and general chaos.

The UN’s climate science panel has said planet-heating emissions need to fall by 45 percent from 2010 levels by 2030, and then hit net-zero by mid-century to have a good chance of keeping warming to 1.5C.

A 25 percent reduction is needed this decade to limit planetary heating to 2C, the higher ceiling in the Paris agreement.

However, according to a September study by the UN climate change organization, which reviewed climate action plans submitted by 113 nations by a July deadline, such promises would reduce greenhouse gas emissions by just 12% by 2030. 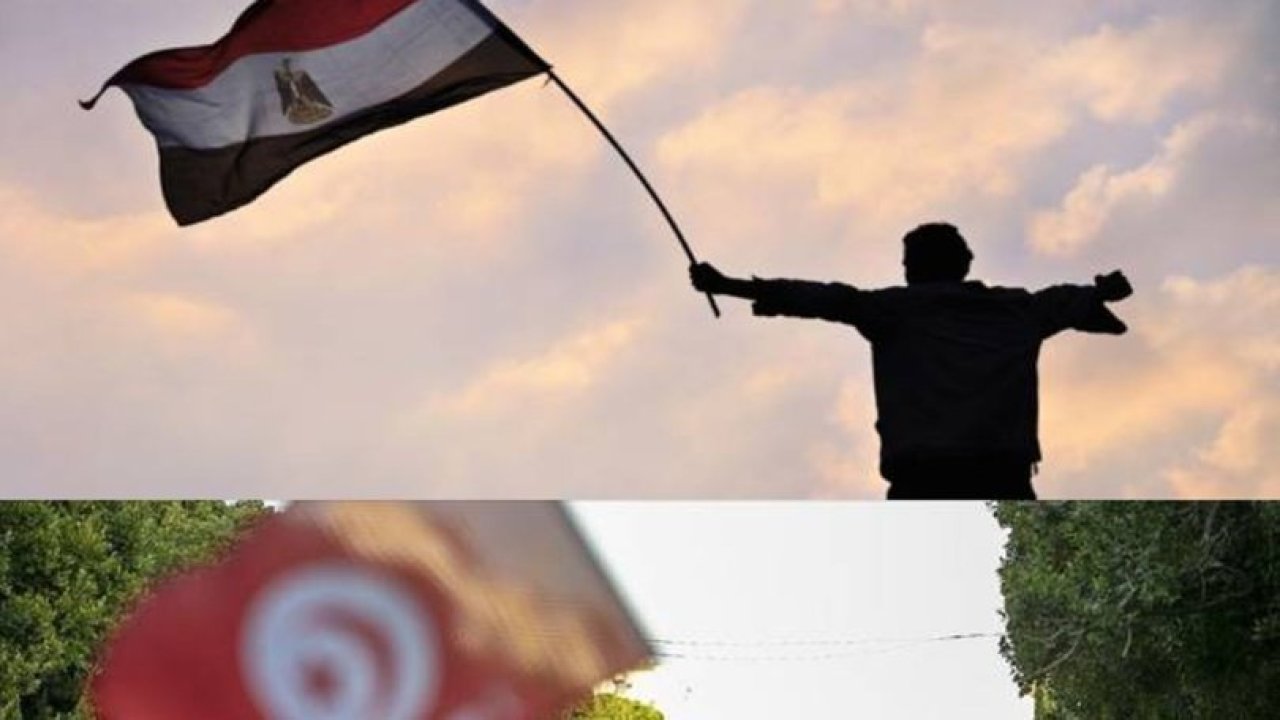 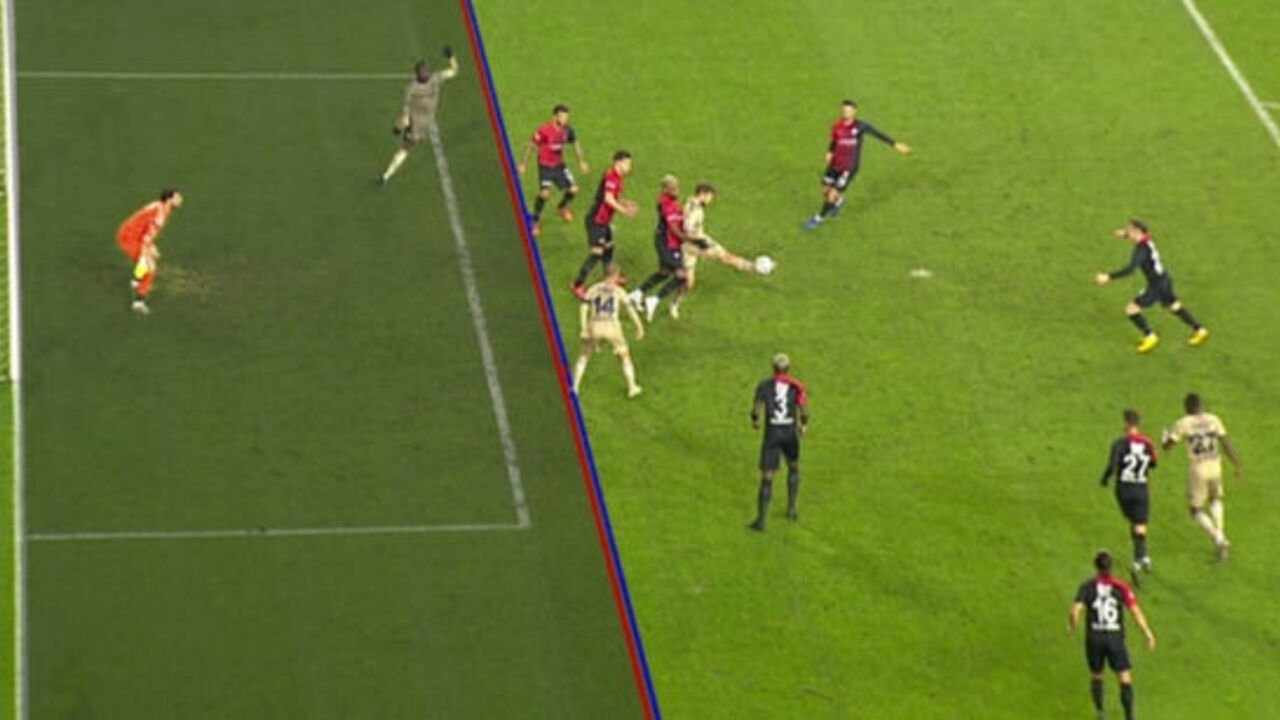