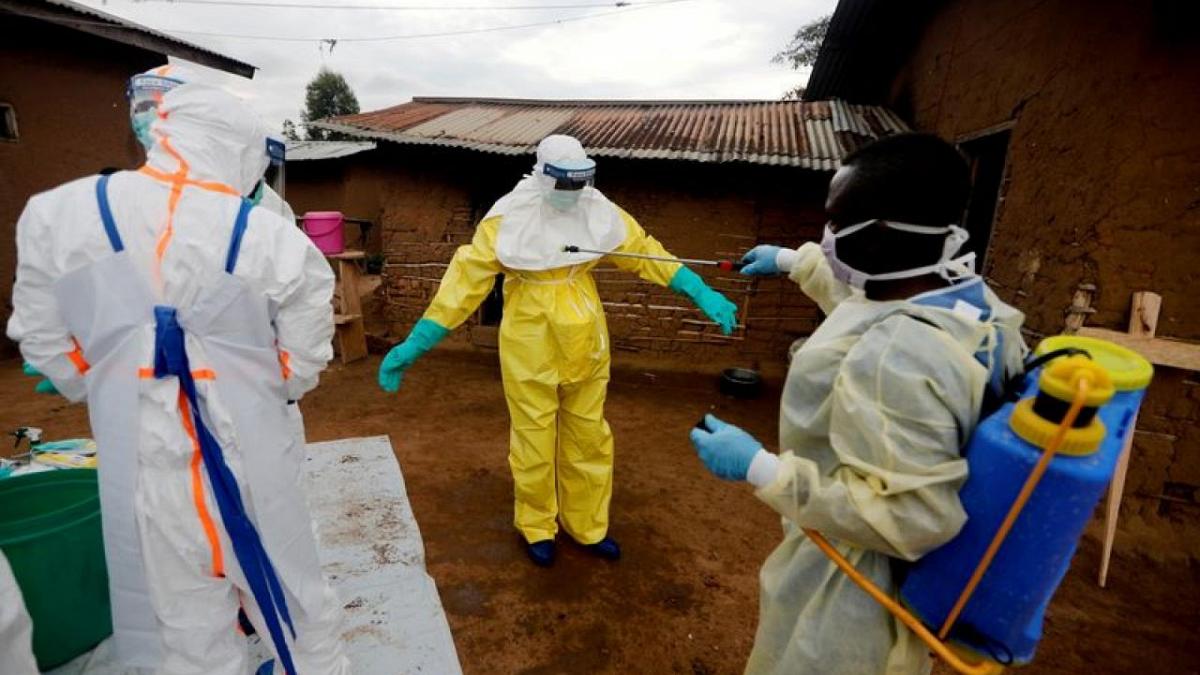 After a major scandal in the Democratic Republic of Congo, when its personnel and other aid workers assaulted women, WHO announced on Friday that it is sending specialists on preventing sexual exploitation to ten “high-risk” countries.

Some 83 aid workers, a quarter of them employed by the WHO, were involved in sexual exploitation and abuse during the country’s massive Ebola epidemic from 2018 to 2020, an independent commission said last month.

WHO director-general Tedros Adhanom Ghebreyesus laid out his plans to respond to the crisis during a closed-door session with representatives of the the 194 member states on Thursday, the U.N. health body told Reuters.

The statement said at least one expert had already gone to Congo, but did not name the other nine “high-risk” states.

The plan, which is being finalised, outlines immediate or short-term actions through March 2022 to complete investigations and launch a “series of internal reviews and audits” to ensure a “wholesale reform of WHO structures and culture,” the WHO said.

“WHO has also allocated an initial US$7.6 million to immediately strengthen its capacity to prevent, detect and respond to (sexual exploitation and abuse) in ten countries with the highest risk profile,” it said.

The agency would implement a long-term programme to spend double that annually, it added.

Major Western donors, led by the United States, have pressed the WHO to launch a deeper external independent investigation, demanding how the scandal was allowed to happen, diplomats told Reuters earlier this week.

“Countries urged the need for the commitment of WHO senior leadership to make use of all existing UN system-wide mechanisms to prevent, detect and address (sexual exploitation, abuse and harassment) without further delay, and the need for an independent evaluation of individual responsibilities within WHO,” a Western diplomat told Reuters after the latest meeting.

It was not clear whether Tedros was committing to a probe by the UN’s Office of Internal Oversight Services or another external body, several diplomats said.

“The EU and its member states expect WHO’s senior management to take every possible action to consistently address the systemic issues and to follow up on each individual case, including possible judicial actions. It is clear from the (commission’s) report that WHO has a lot of work to do,” the European Union said in a statement to the meeting.

Effective mechanisms for prevention, safe reporting and robust responses needed to be enhanced, the EU said.

Another diplomat, speaking before the meeting, said that the WHO had made a “good start” in its response and that the report showed “systemic failures” of management, but that donors were not clamouring for dismissals.

Health officials in eastern Congo confirmed a second case of Ebola on Thursday in the latest flare-up of the deadly virus.

Among the first members of a 15-person WHO surge team deployed to Beni, in North Kivu province, is an expert in the prevention of sexual exploitation and abuse, the WHO said.

The expert will brief WHO employees and partners on how to “prevent any inappropriate and abusive behaviour”, it said.