Four Russians were discovered dead at an Albanian resort 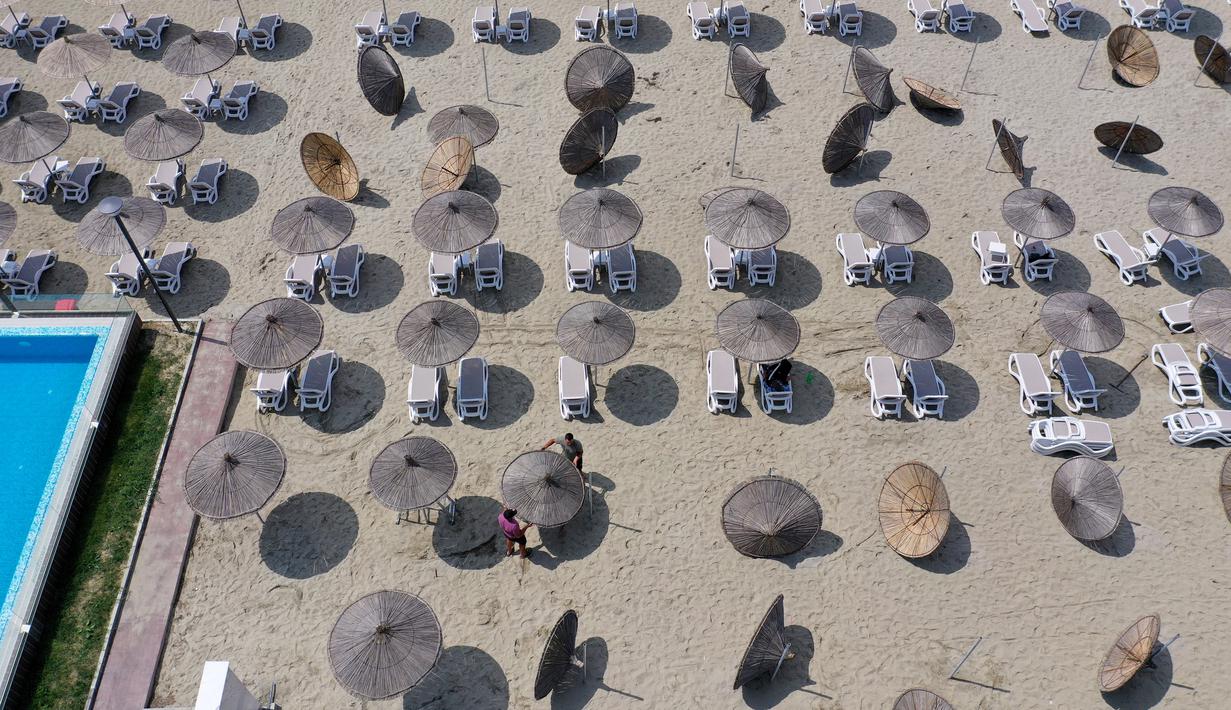 According to authorities, four Russian visitors were discovered dead at a beach resort in western Albania.

Albanian police issued a statement on Saturday saying the tourists were found asphyxiated in a hotel sauna in the village of Qerret late on Friday.

Police did not give more details about the circumstances of the deaths, citing the continuing investigation. They said all of the hotel’s staff had been questioned.

The Russian tourists, aged between 31 and 60 years old, were part of a group that had been staying for a week at the five-star resort.

Investigators think the people who died may be members of the same family because of their surnames.