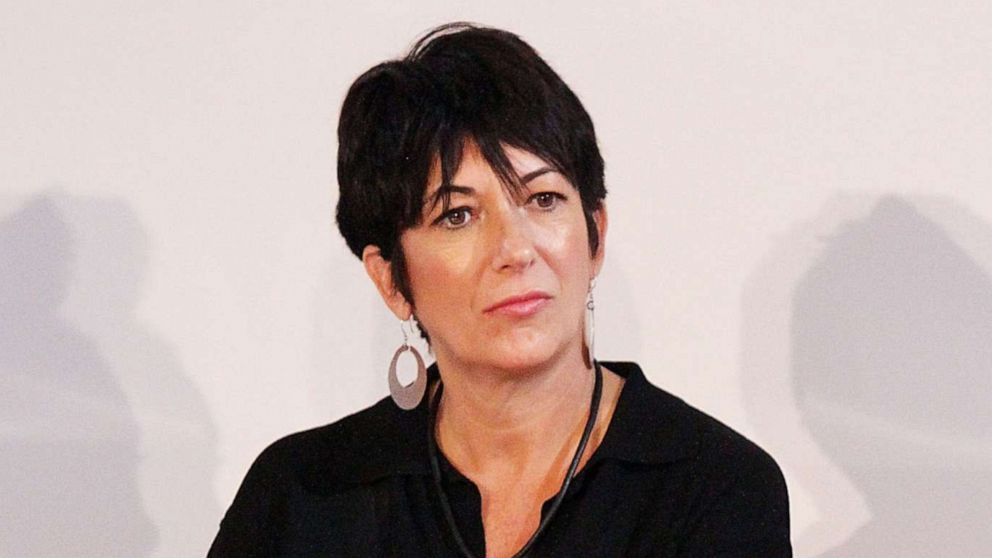 A federal judge has denied the plea of British socialite Ghislaine Maxwell, an accused accomplice of dead sex criminal Jeffrey Epstein, for confidentiality during the jury selection process ahead of the long-awaited trial.

Ms Maxwell has been charged with sex trafficking of underage girls in the high profile case.

Her lawyers sought to ask questions to prospective jurors privately and maintain secrecy of her jury questionnaire. They claimed that interviewing a juror for personal bias in the case was important given the “intense negative media coverage”, and added that the sex trafficking allegations will contain sensitive information that should be kept away from public view.

“This case amplifies the likelihood that jurors will be more apprehensive and constrained to respond openly and honestly in open court within earshot of other jurors, members of the public, and the media,” Ms Maxwell’s attorney Bobbi Sternheim wrote in a court filing last week.

Private questioning “would encourage potential jurors to answer questions more completely and honestly because the jurors would not be influenced by (or influence) the answers given by fellow jurors or fear embarrassment in giving an honest response,” Mr Sternheim added.

In a separate filing, the prosecutor objected to the demands for extreme secrecy in the case, departing from usual practices.

The US district court denied the request and opted for the usual judge-conducted questioning of jurors. “I am not going to permit attorney-conducted voir dire,” US District Judge Alison Nathan said, according to Law and Crime.

On the secrecy of the sensitive information, the judge said: “My understanding and research indicates that they are typically docketed. I have certainly always docketed them in the many cases that I’ve tried.”

The prosecutors did not object to the sealing of the information, which is the norm in other cases.

Ms Maxwell’s trial is set to begin on 29 November. In the widely-covered case, Ms Maxwell has been accused of grooming minors as young as 14 years old for abuse by sex offender Jeffrey Epstein between 1994 and 2004.

“Having developed a rapport with a victim, Maxwell would try to normalise sexual abuse for a minor victim by, among other things, discussing sexual topics, undressing in front of the victim, being present when a minor victim was undressed, and/or being present for sex acts involving the minor victim and Epstein,” the court documents say.

Epstein, who was an investor, was also friends with US presidents Donald Trump and Bill Clinton. He was arrested in July 2019 on child sex-trafficking charges. However, just a month later, he died in the Manhattan federal jail by suicide. 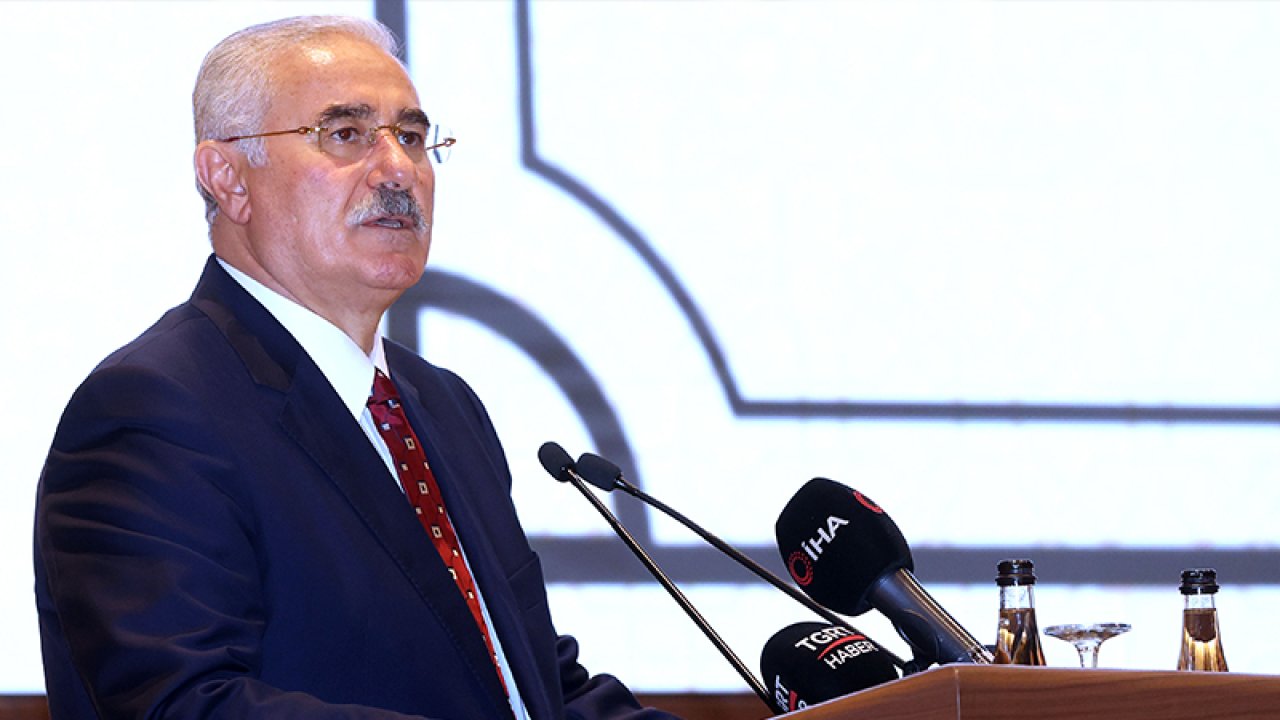 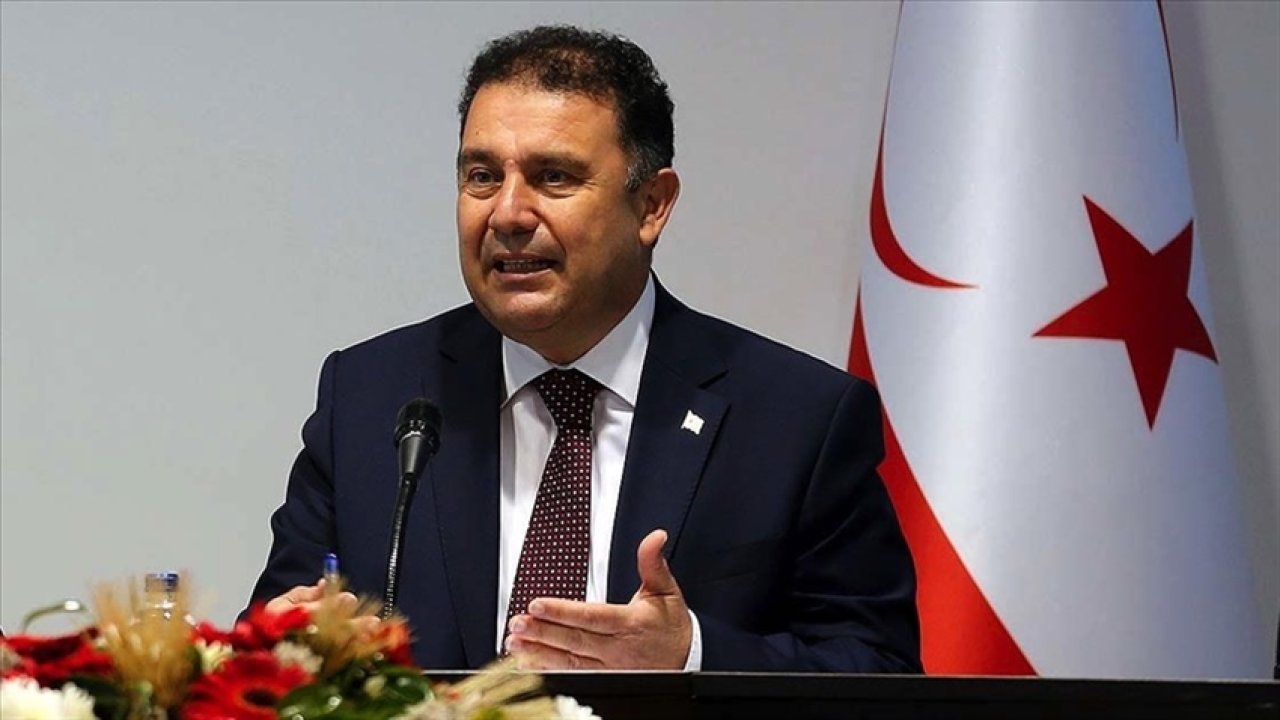