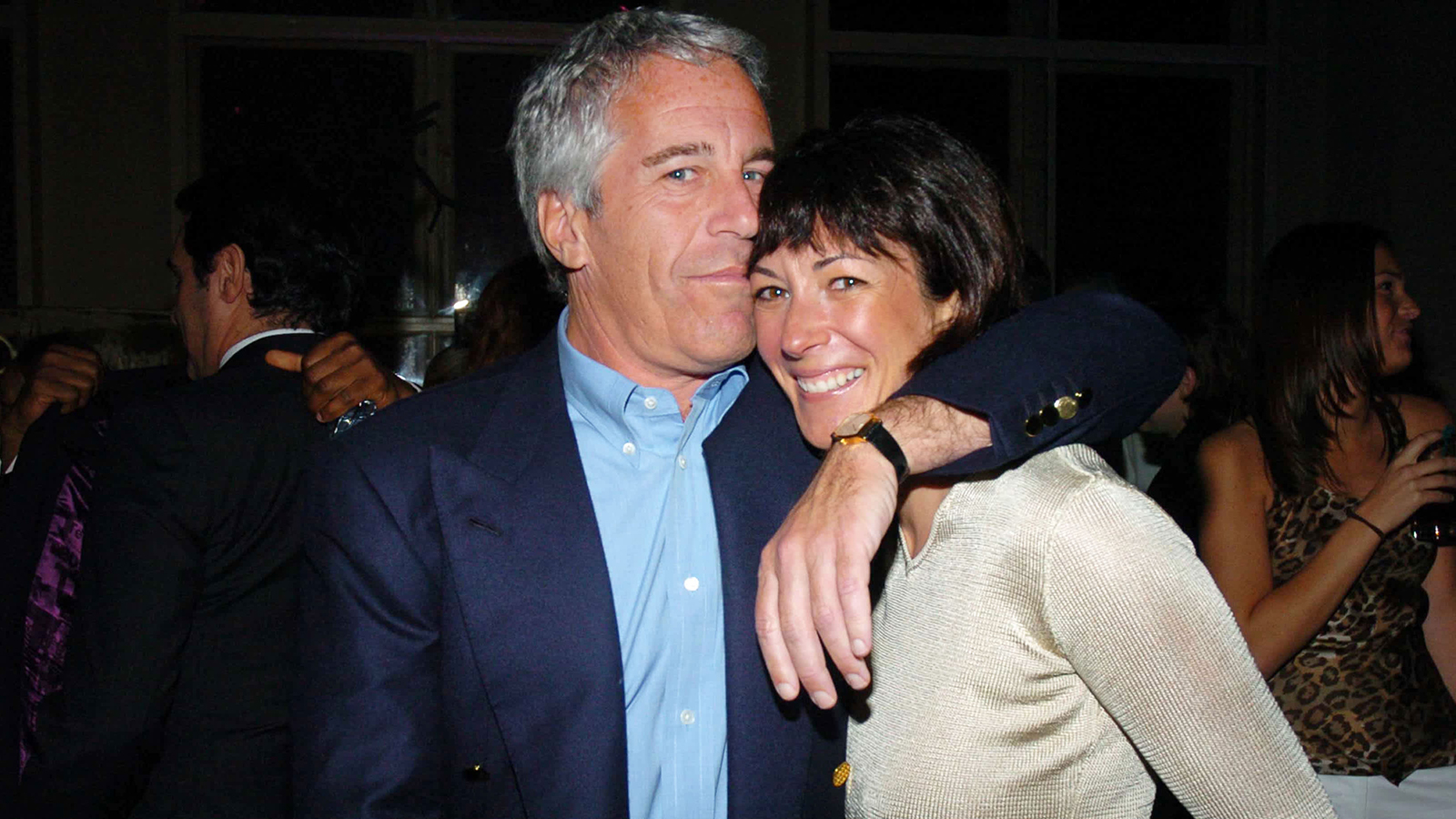 Ms. Maxwell has asked for the records to be sealed, claiming that they are infringing on her privacy and are not in the public interest.

Ghislaine Maxwel’s lawyers have made a highly unusual request to keep secret questions they plan to ask the judge and prospective jurors, ahead of what is set to be a bombshell trial.

Ms Maxwell has on several occasions fought the unsealing of documents in the case, claiming they are not in the public interest and are a violation of her privacy.

“The defense respectfully requests that the joint proposed juror questionnaire and joint proposed voir dire be filed under seal to avoid media coverage that may prejudice the jury selection process,” court documents filed overnight on Tuesday at the Southern District of New York read. It appears the prosecution agreed to keeping the questionnaires private.

Ms Maxwell, 59, who has pleaded not guilty to several charges relating to the sex trafficking of a minor, is currently detained in a prison in federal prison in Brooklyn.

Her trial is set to start on November 29, with jury selection beginning on November 15. Jurors are to be chosen from a pool of people who live in the wider Manhattan area due to the location of the court.

Mr Klasfield, managing editor of Law Crime News who has covered New York courts for years, said “materials are regularly publicly disclosed and their sealing appears to be, at least in my experience, extremely rare.”

The British socialite’s lawyer will be looking for jurors who might be sympathetic to Ms Maxwell’s case.

In American law, there is a “right of peremptory challenge”, meaning lawyers for both sides can reject a certain number of potential jurors without stating a reason.

Ms Maxwell has been jailed at the Metropolitan Detention Center in Brooklyn since last July, when she was arrested at a New Hampshire estate. Judge Alison Nathan has denied bail three times.

Ms Maxwell has pleaded not guilty to charges that she recruited teenage girls from 1994 to 2004 for former boyfriend, Jeffrey Epstein, to sexually abuse during encounters that sometimes were described as sexualised massages.

Prosecutors say their case hinges primarily on the testimony of four women who were abused, including two who say they were recruited when they were 14 years old.

The accusations have been challenged on a number of grounds, but Ms Nathan has rejected the majority of them. They were successful in separating the perjury accusations from the sex assault allegations. 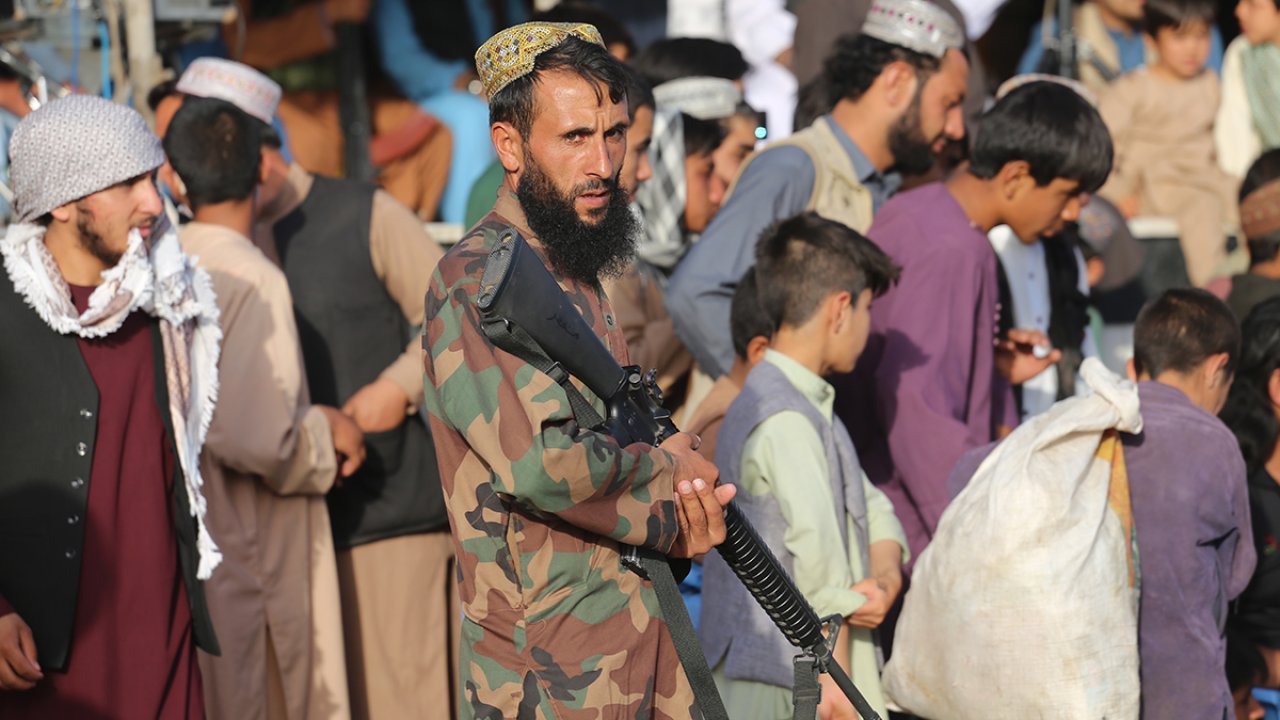 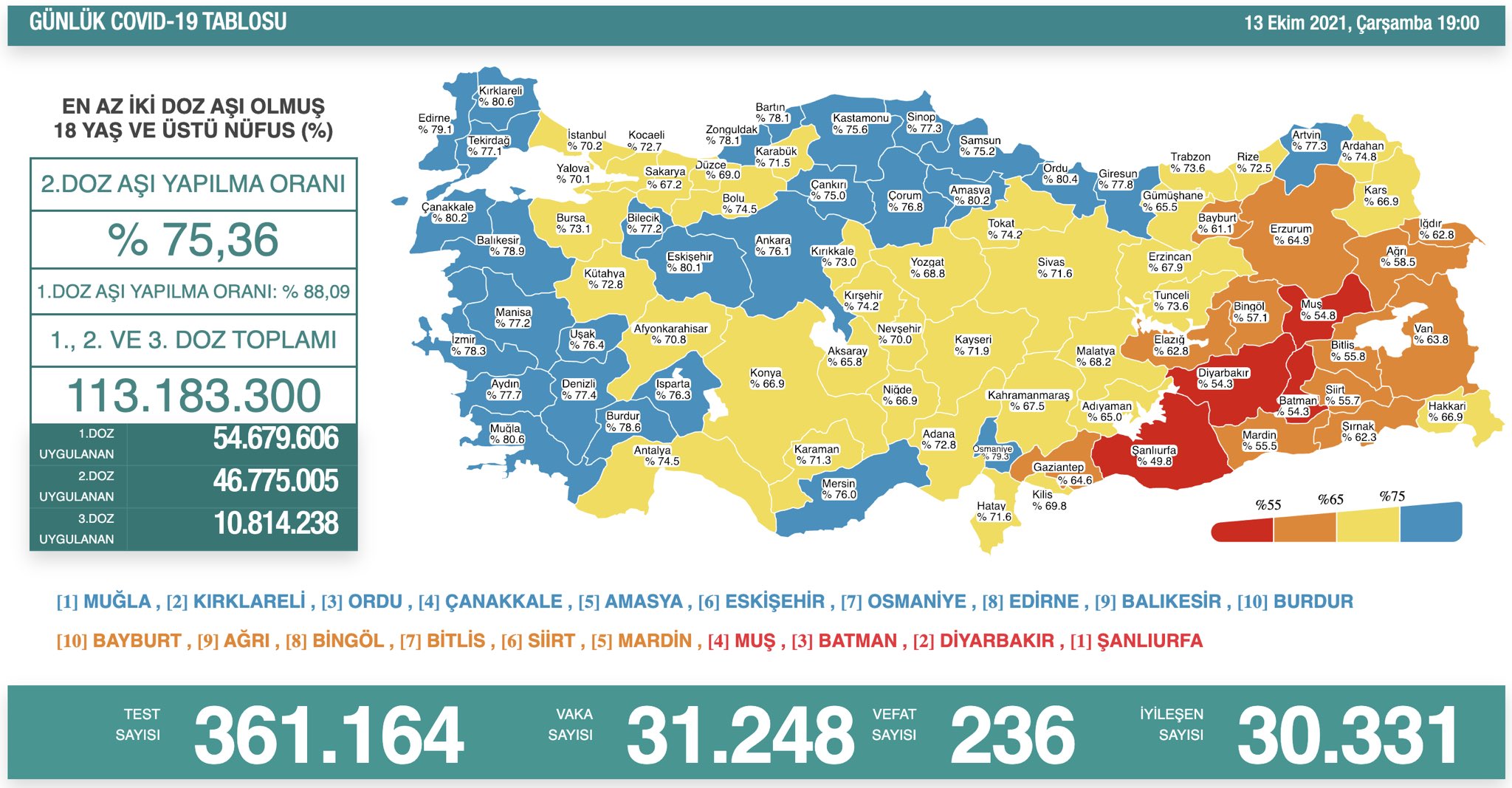