Mexico's president will meet with US climate adviser 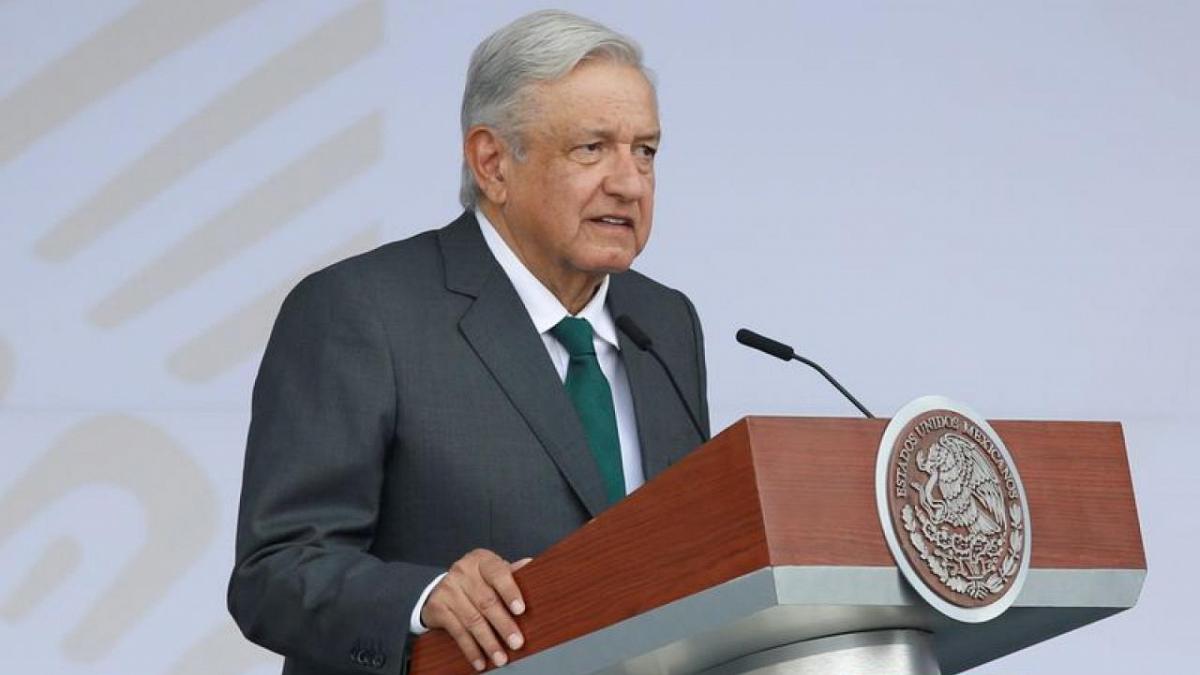 On Monday, President Andres Manuel Lopez Obrador will meet with US climate adviser John Kerry at Mexico's southern border with Guatemala, where the two men are scheduled to discuss the Mexican leader's big tree-planting initiative.

Kerry will visit part of the reforestation project in the state of Tabasco, Lopez Obrador said on Friday. The Planting Life project is seen by the government as both a way to capture carbon to tackle climate change and as a social program.

The meeting comes ahead of the United Nations’ COP26 conference in Glasgow, Scotland, which neither Lopez Obrador nor his foreign minister is expected to attend.

Pushing back at critics who accuse his government of backsliding on climate action, Lopez Obrador also defended a major electricity reform bill he proposed earlier this month.

It would also cancel or otherwise restrict power transmission from private electricity plants, including some new renewable energy facilities.

However, speaking on Friday at his regular morning news conference, Lopez Obrador emphasized that the legislation also envisions a significant increase in the CFE‘s hydroelectric capacity plus the construction of a massive new solar power project in northern Mexico. 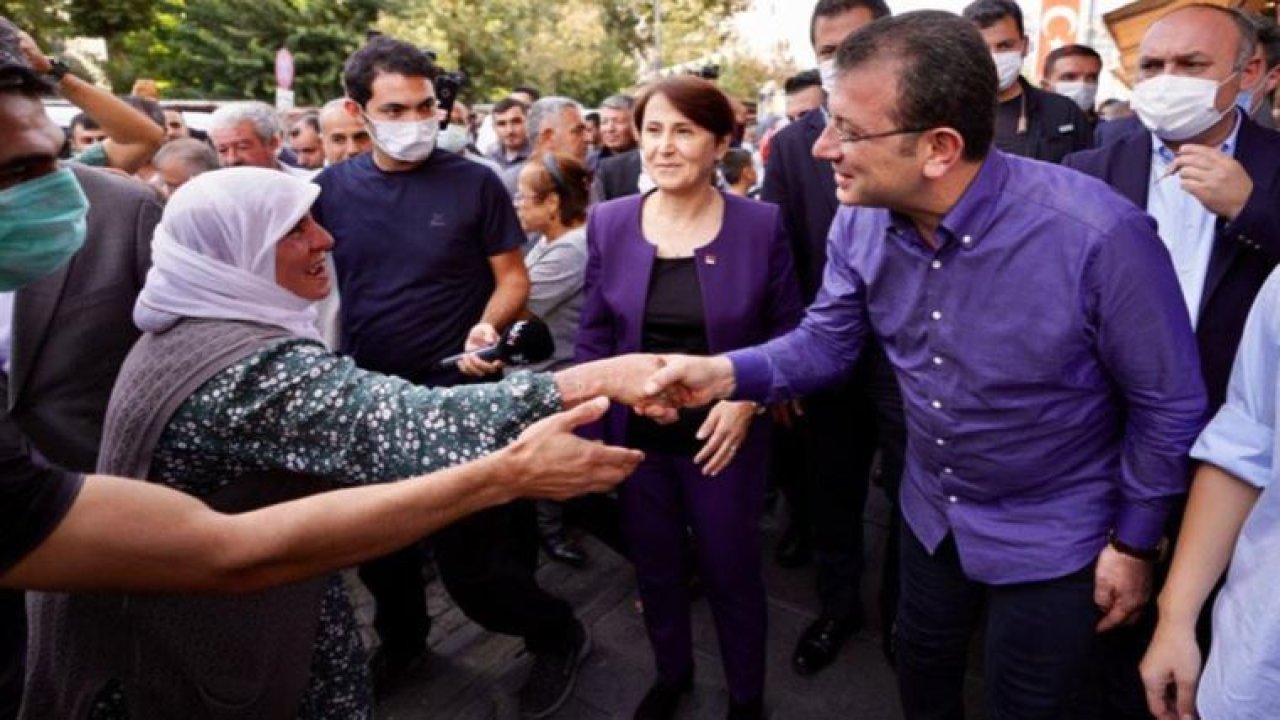