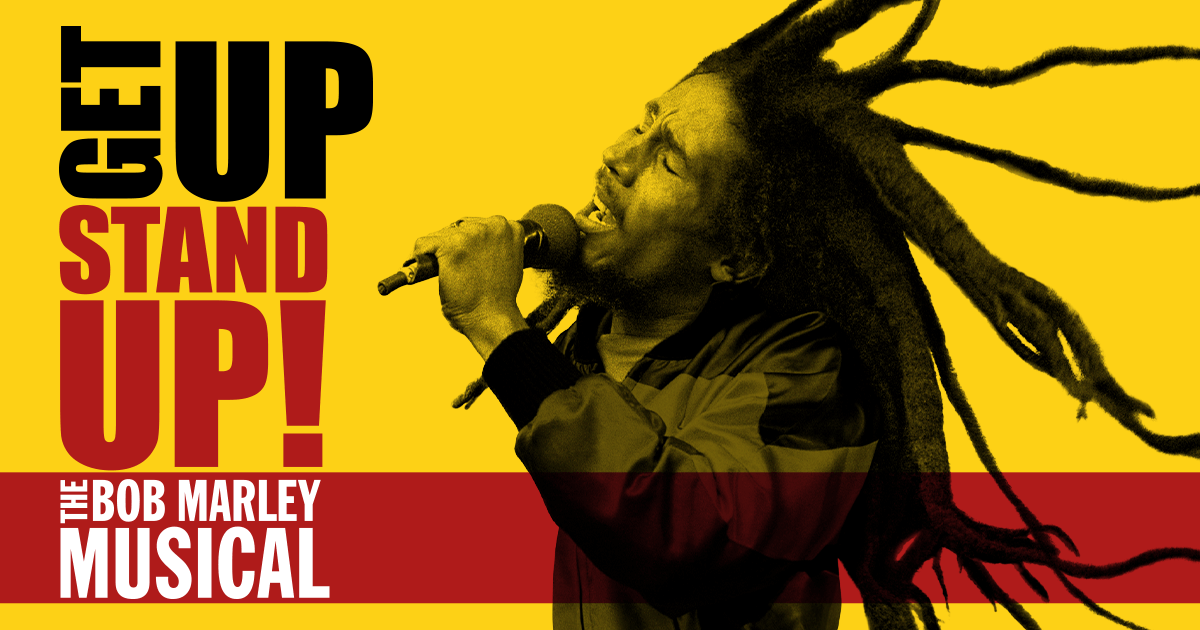 In a new musical, the songs and life story of reggae legend Bob Marley will be performed in London's West End.

Called "Get Up, Stand Up! - The Bob Marley Musical," it follows Marley's rise from the Kingston streets to international stardom.

He says the performance has a lot to do with Marley's music but also Bob Marley himself.

"Bob's message was one love," he says.

"Bob's message was of acceptance and of that universal love and actually his message is still very important today."

Other stars of the show, like Gabrielle Brooks who plays Rita Marley, say Bob Marley's message of peace is as important now as ever.

"I mean, Bob Marley was an activist, of course, but he also spoke messages of love and unity and togetherness and hope," she says.

"And so as much as he sang rebel songs, sometimes there just is the music that you just want to get up and dance to. And our audiences have been doing that and it's been really special."

It has taken six years for the musical to mature. COVID-19 delayed the premiere even more.

But director Clint Dyer and his team are relieved to finally see it on stage. A message of calm in these troubled times.

"Being able to give a piece like this at this particular time is a continuation of what we always wanted to do," says Dyer.

But I cannot deny that more people will understand it and hear it now. So that's really fascinating."

"Get Up, Stand Up!" will officially premiere at London's Lyric Theatre on October 20, 2021.